The Memphis Affordable Housing Trust Fund, MAHTF, was established in 2019 by the City of Memphis Government to address the affordable housing needs of households that earn up to 80 percent of the Area Median Income (AMI) - with the primary goals of increasing affordable housing, improving neighborhoods, and building nonprofit developer capacity. Memphis Division of Housing and Community Development (HCD) administers the fund, which is housed at the Community Foundation of Greater Memphis. The fund was initially capitalized by an FY20 allocation of City funds totaling approximately $1,000,000 and has been made available for tax-deductible contributions from philanthropy and other government agencies. Mayor Jim Strickland has appointed an Advisory Board to advise HCD on setting annual priorities

In December 2019, Memphis HCD announced the first round of funding awards through the MAHTF. The awards to eight agencies totaled $913,600 for 82 single family housing units for rent and sale. The awards were made in two categories - owner-occupied repair ($535,000 for 63 units) and vacant single family rehab ($378,600 for 19 units). Those awards leveraged $968,130 in additional funding secured by the grantees. View the full FY20 grantees and project summaries here

Citing budget constraints of the Covid-19 pandemic, Memphis City Council did not fund the Trust Fund for FY 2021. 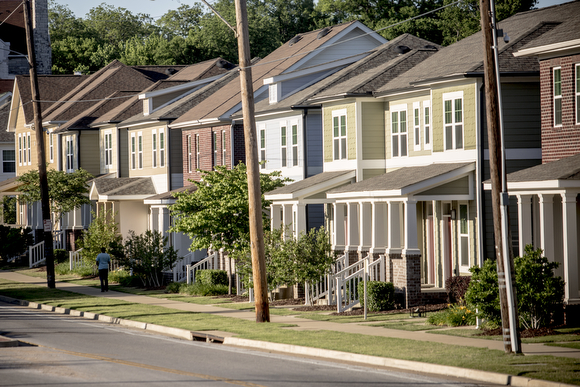